Both of The Religious And Commercial Babylon Will Be Fallen

1After this I saw another angel coming down from heaven. He had great authority, and the earth was illuminated by his splendor. 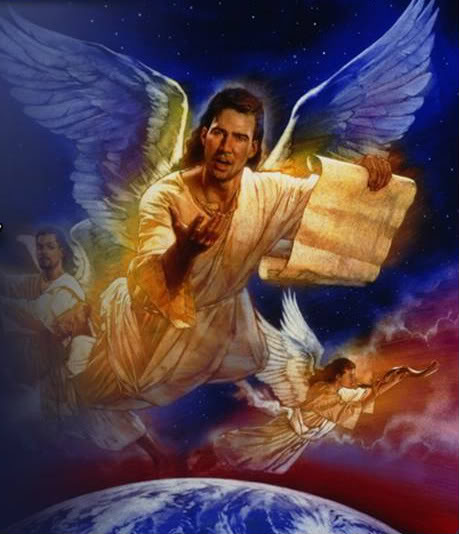 2With a mighty voice he shouted:

“ ‘Fallen! Fallen is Babylon the Great!’

She has become a dwelling for demons

and a haunt for every impure spirit,

a haunt for every unclean bird,

a haunt for every unclean and detestable animal.

3For all the nations have drunk

the maddening wine of her adulteries.

The kings of the earth committed adultery with her,

and the merchants of the earth grew rich from her


4Then I heard another Voice from heaven say:

so that you will not share in her sins,

so that you will not receive any of her plagues;

5for her sins are piled up to heaven,

and GOD Has Remembered her crimes.


6Give back to her as she has given;

pay her back double for what she has done.

Pour her a double portion from her own cup.


7Give her as much torment and grief

as the glory and luxury she gave herself.

In her heart she boasts,

‘I sit enthroned as queen.

I am not a widow;

I will never mourn.’


8Therefore in one day her plagues will overtake her:

She will be consumed by fire,

For Mighty Is The LORD GOD WHO Judges her.


9“When the kings of the earth who committed adultery with her and shared her luxury see the smoke of her burning, they will weep and mourn over her. 10Terrified at her torment, they will stand far off and cry:

you mighty city of Babylon!

In one hour your doom has come!’

11“The merchants of the earth will weep and mourn over her because no one buys their cargoes anymore— 12cargoes of gold, silver, precious stones and pearls; fine linen, purple, silk and scarlet cloth; every sort of citron wood, and articles of every kind made of ivory, costly wood, bronze, iron and marble; 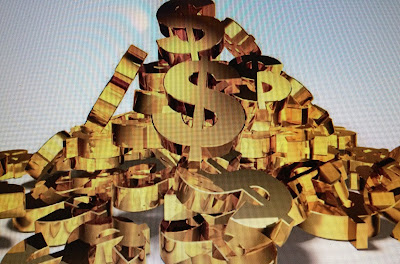 13cargoes of cinnamon and spice, of incense, myrrh and frankincense, of wine and olive oil, of fine flour and wheat; cattle and sheep; horses and carriages;

and human beings sold as slaves. 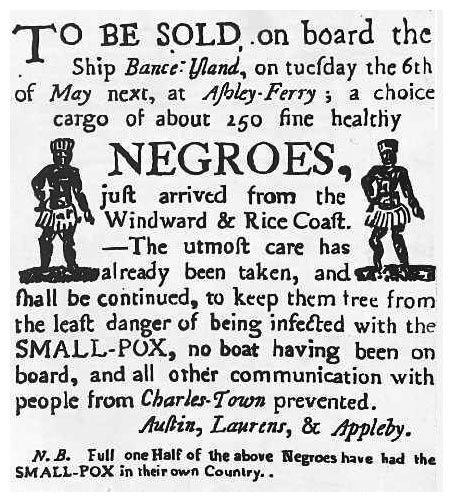 14“They will say, ‘The fruit you longed for is gone from you. All your luxury and splendor have vanished, never to be recovered.’ 15The merchants who sold these things and gained their wealth from her will stand far off, terrified at her torment. They will weep and mourn

and glittering with gold, precious stones and pearls!


17In one hour such great wealth has been brought to

“Every sea captain, and all who travel by ship, the sailors, and all who earn their living from the sea, will stand far off. 18When they see the smoke of her burning, they will exclaim, ‘Was there ever a city like this great city?’ 19They will throw dust on their heads, and with weeping and mourning cry out: 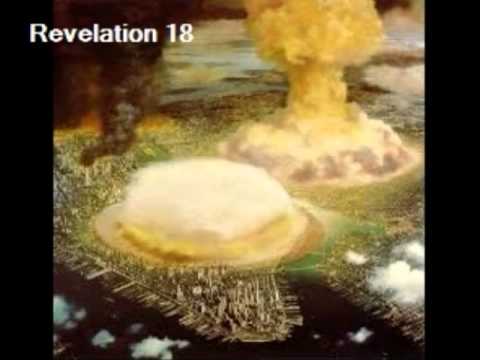 where all who had ships on the sea

became rich through her wealth!

In one hour she has been brought to ruin!’ 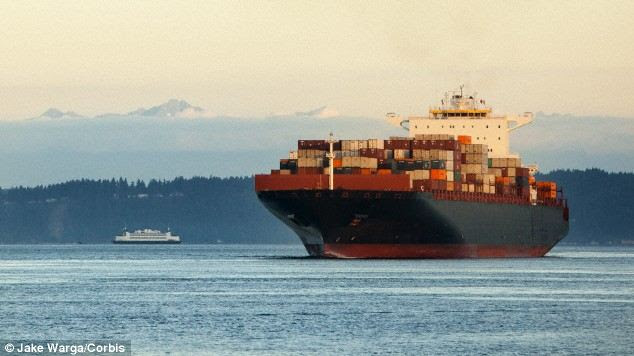 20 “Rejoice over her, you Heavens!

Rejoice, you people of GOD!

For GOD Has Judged her

with the judgment she imposed on you.”