Whoever Acknowledges THE SON and THE FATHER Has Eternal Life

1My dear children, I write this to you so that you will not sin. But if anybody does sin,


An Advocate With The FATHER—JESUS CHRIST, The

2 HE Is The Atoning Sacrifice for our sins, and not only

for ours but also for the sins of the whole world.

Love and Hatred for Fellow Believers

3We know that we have come to know HIM if we keep HIS Commands. 4Whoever says, “I know HIM,” but does not do What HE Commands is a liar, and The Truth is not in that person. 5But if anyone obeys HIS WORD, love For GOD is truly made complete in them.


This is how we know we are In HIM:

6 Whoever claims to live In HIM must live As JESUS 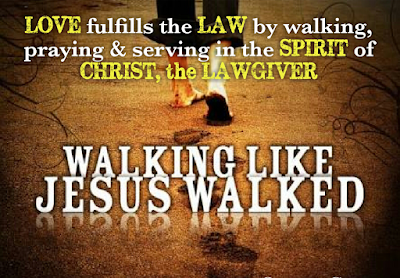 7Dear friends, I am not writing you a new command but an old one, which you have had since the beginning. This Old Command is the message you have heard. 8Yet I am writing you a New Command; its truth is seen In HIM and in you, because the darkness is passing and the True Light is already shining.

On Not Loving the World

15 Do not love the world or anything in the world. If anyone loves the world, love for The FATHER is not in them.

16 For everything in the world—


comes not from The FATHER but from the world.

17 The world and its desires pass away, but whoever

does The Will of GOD lives forever.


Warnings Against Denying The SON

19They went out from us, but they did not really belong to us. For if they had belonged to us, they would have remained with us; but their going showed that none of them belonged to us. 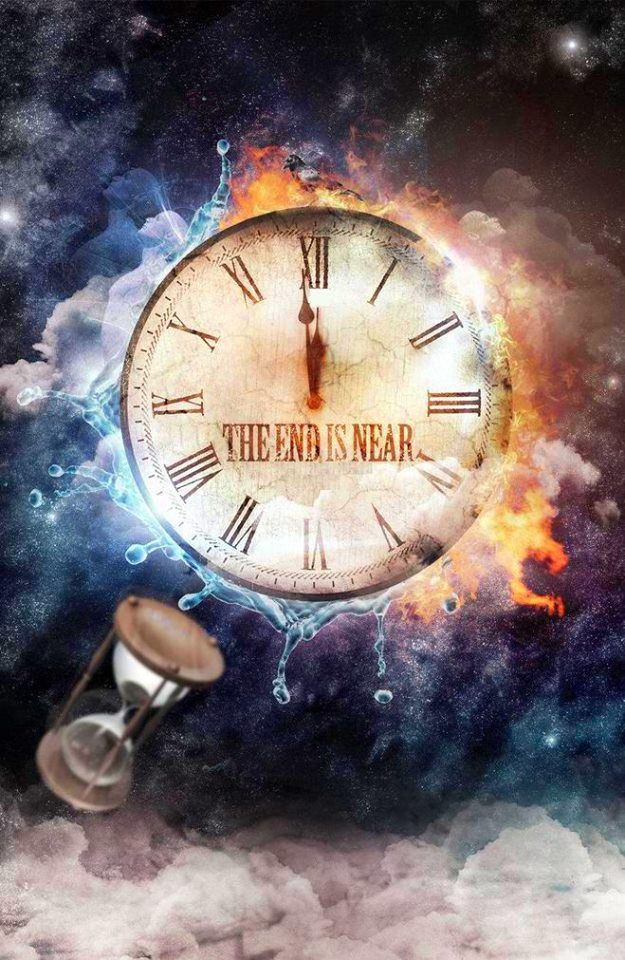 It is whoever denies that JESUS Is The CHRIST. Such

a person is the antichrist—denying The FATHER and

23 No one who denies The SON has The FATHER;

whoever acknowledges The SON has The FATHER 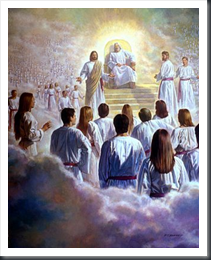 24As for you, see that what you have heard from the

beginning remains in you. If it does, you also will

remain in The SON and in The FATHER.

25 And This Is What HE Promised us 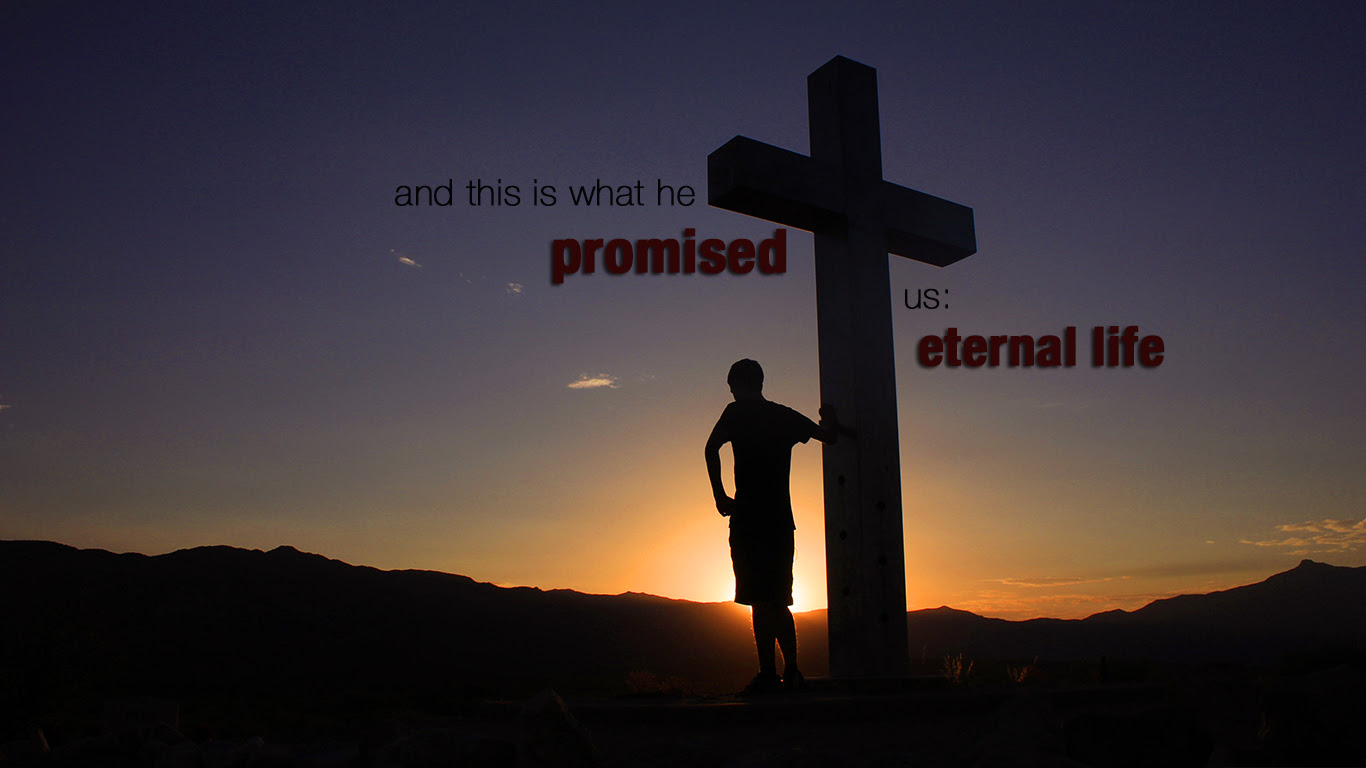