1The daughters of Zelophehad son of Hepher, the son of Gilead, the son of Makir, the son of Manasseh, belonged to the clans of Manasseh son of Joseph. The names of the daughters were Mahlah, Noah, Hoglah, Milkah and Tirzah. They came forward 2and stood before Moses, Eleazar the priest, the leaders and the whole assembly at the entrance to the tent of meeting and said, 3“Our father died in the wilderness. He was not among Korah’s followers, who banded together Against The LORD, but he died for his own sin and left no sons. 4Why should our father’s name disappear from his clan because he had no son? Give us property among our father’s relatives.”

5So Moses brought their case Before The LORD,

6And The LORD Said To him,

8“Say to the Israelites,

12Then The LORD Said To Moses,

“Go up this mountain in the Abarim Range and see

the land I Have Given the Israelites. 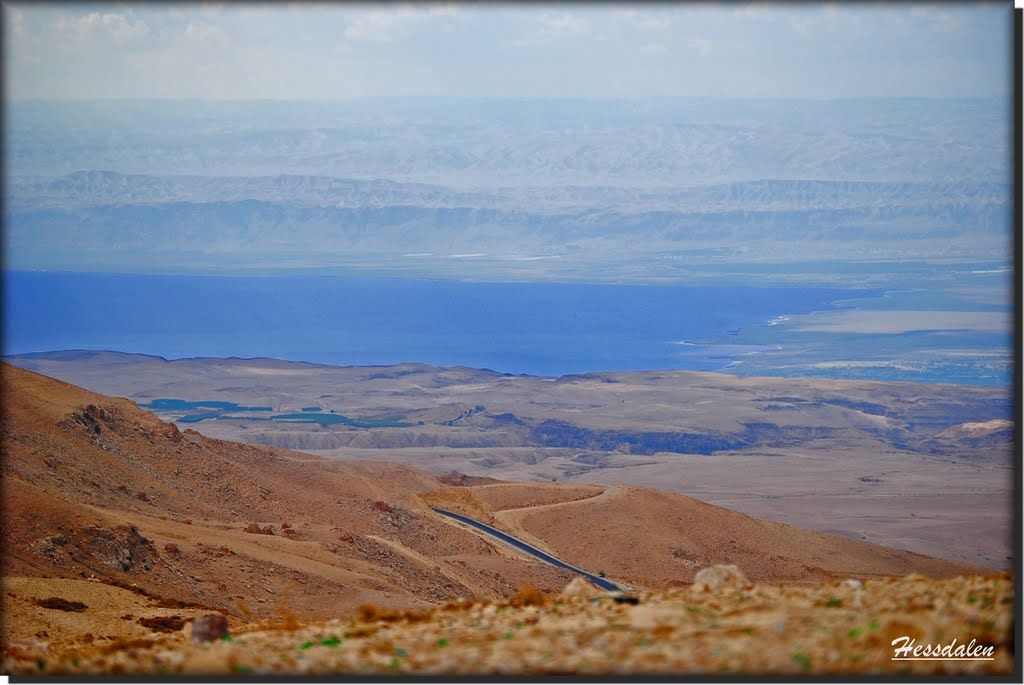 15Moses Said To The LORD,

16“May The LORD, The GOD WHO Gives breath to all living things, Appoint someone over this community 17to go out and come in before them, one who will lead them out and bring them in, so The LORD'S people will not be like sheep without a shepherd.”

18So The LORD Said To Moses,

“Take Joshua son of Nun, a man in whom is the spirit of leadership, and lay your hand on him. 19Have him stand before Eleazar the priest and the entire assembly and commission him in their presence. 20Give him some of your authority so the whole Israelite community will obey him. 21He is to stand before Eleazar the priest, who will obtain decisions for him by inquiring of the Urim Before The LORD. At his command he and the entire community of the Israelites will go out, and at his command they will come in.”


22Moses did As The LORD Commanded him. He took Joshua and had him stand before Eleazar the priest and the whole assembly. 23Then he laid his hands on him and commissioned him, As The LORD Instructed through Moses. 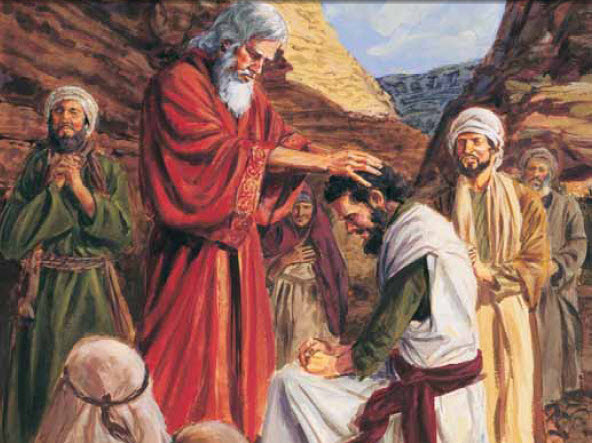