Joshua 17 - They Did Not Drive The Canaanites Out Completely

1This was the allotment for the tribe of Manasseh as Joseph’s firstborn,

that is, for Makir, Manasseh’s firstborn. Makir was the ancestor of the Gileadites, who had received Gilead and Bashan because the Makirites were great soldiers. 2So this allotment was for the rest of the people of Manasseh—the clans of Abiezer, Helek, Asriel, Shechem, Hepher and Shemida. These are the other male descendants of Manasseh son of Joseph by their clans. 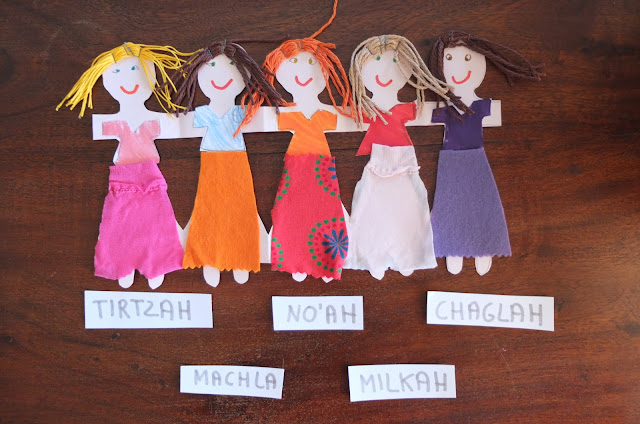 4They went to Eleazar the priest, Joshua son of Nun, and the leaders and said, “The LORD Commanded Moses to give us an inheritance among our relatives.” So Joshua gave them an inheritance along with the brothers of their father, According To The LORD'S Command.

5Manasseh’s share consisted of ten tracts of land besides Gilead and Bashan east of the Jordan, 6because the daughters of the tribe of Manasseh received an inheritance among the sons. The land of Gilead belonged to the rest of the descendants of Manasseh.

11Within Issachar and Asher, Manasseh also had Beth Shan, Ibleam and the people of Dor, Endor, Taanach and Megiddo, together with their surrounding settlements (the third in the list is Naphotha ).

12Yet the Manassites were not able to occupy these towns, for the Canaanites were determined to live in that region. 13However, when the Israelites grew stronger, they subjected the Canaanites to forced labor but did not drive them out completely.

14The people of Joseph said to Joshua, “Why have you given us only one allotment and one portion for an inheritance? We are a numerous people, and The Lord Has Blessed us abundantly.”

15“If you are so numerous,” Joshua answered, “and if the hill country of Ephraim is too small for you, go up into the forest and clear land for yourselves there in the land of the Perizzites and Rephaites.”

16The people of Joseph replied,

“The hill country is not enough for us, and all the Canaanites who live in the plain have chariots fitted with iron, both those in Beth Shan and its settlements and those in the Valley of Jezreel.”


“You are numerous and very powerful. You will have not only one allotment 18but the forested hill country as well. Clear it, and its farthest limits will be yours; though the Canaanites have chariots fitted with iron and though they are strong, you can drive them out.”


Why didn’t the Israelites drive out the

The possession by the Canaanites of chariots strengthened and tipped with iron, such as were used by the Egyptians Exodus 14:7, is named here by the children of Joseph as a reason why they could not possess themselves of the plains.

Their failure to completely drive out the Canaanites is typical of all the tribes.  Even within the Promised Land there remains important work to do and battles to fight.

No matter how hard the struggle, With GOD’S Promise, and GOD’S Help, they can triumph - there is really no good excuse for why this city must stay in Canaanite hands.

The Israelites did not fully conquer for two reasons;

First, they wanted peace at any cost.

For the sake of ease and money, they disobeyed GOD and fell short of What HE Had For them - as we do today also.

This sort of compromise seems innocent, but it became the way that much idolatry and immoral worship came into the people of Israel.

This is one reason why we see so many struggles in the days of the Judges.