Job 9 - CHRIST Is The Mediator Of The New Covenant

2“Indeed, I know that this is true.
But how can mere mortals prove their innocence Before GOD?

3Though they wished to dispute with HIM,
they could not answer HIM one time out of a thousand.

4His Wisdom Is Profound, His Power Is Vast.
Who has resisted Him and come out unscathed?
5HE Moves mountains without their knowing it
and Overturns them in His Anger.
6HE Shakes the earth from its place
and Makes its pillars tremble.
7HE Speaks to the sun and it does not shine;
HE Seals Off the light of the stars.
8HE alone Stretches Out the heavens
and Treads On the waves of the sea.

9 HE Is The Maker of the Bear and Orion, the Pleiades 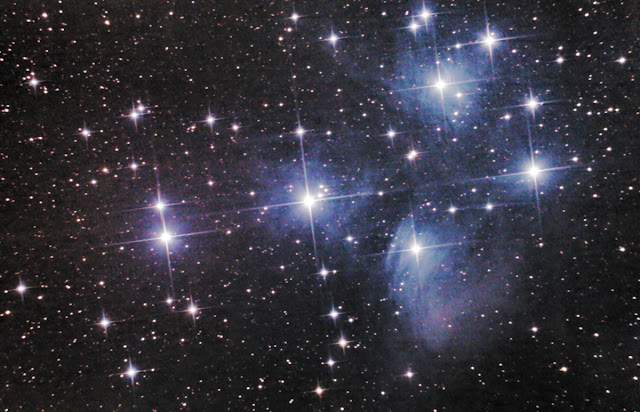 and the constellations of the south. 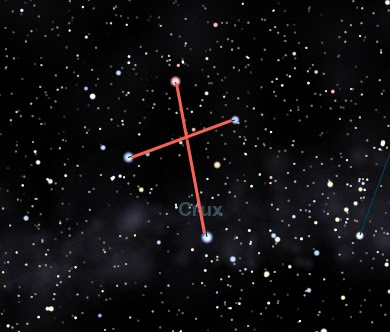 10HE Performs wonders that cannot be fathomed,
miracles that cannot be counted.
11When HE Passes me, I cannot see HIM;
when HE Goes By, I cannot perceive HIM.
12If HE Snatches away, who can stop HIM?
Who can say to HIM, ‘What Are YOU Doing?’
13GOD Does Not Restrain HIS Anger;
even the cohorts of Rahab cowered at HIS Feet.
14“How then can I dispute with HIM?
How can I find words to argue with HIM?
15Though I were innocent, I could not answer HIM;
I could only plead with my Judge for Mercy.
16Even if I summoned HIM and HE Responded,
I do not believe HE Would Give me a hearing.
17HE Would Crush me with a storm
and multiply my wounds for no reason.
18HE Would Not Let me catch my breath
but would overwhelm me with misery.
19If it is a matter of strength, HE Is MIGHTY!
And if it is a matter of Justice, who can challenge HIMb ?
20Even if I were innocent, my mouth would condemn me;
if I were blameless, it would pronounce me guilty.
21“Although I am blameless,
I have no concern for myself;
I despise my own life.
22It is all the same; that is why I say,
‘HE Destroys both the blameless and the wicked.’
23When a scourge brings sudden death,
HE Mocks the despair of the innocent.
24When a land falls into the hands of the wicked,
He blindfolds its judges.
If it is not he, then who is it?
25“My days are swifter than a runner;
they fly away without a glimpse of joy.
26They skim past like boats of papyrus,
like eagles swooping down on their prey.
27If I say, ‘I will forget my complaint,
I will change my expression, and smile,’
28I still dread all my sufferings,
for I know YOU Will Not Hold me innocent.
29Since I am already found guilty,
why should I struggle in vain?
30Even if I washed myself with soap
and my hands with cleansing powder,
31YOU Would Plunge me Into a slime pit
so that even my clothes would detest me.
32“HE Is Not a mere mortal like me that I might answer Him,
that we might confront each other in court.

33 If only there were someone to mediate between us,
someone to bring us together,
34someone to remove GOD’S Rod from me,
so that HIS Terror Would Frighten me no more.
35Then I would speak up without fear of HIM,
but as it now stands with me, I cannot. 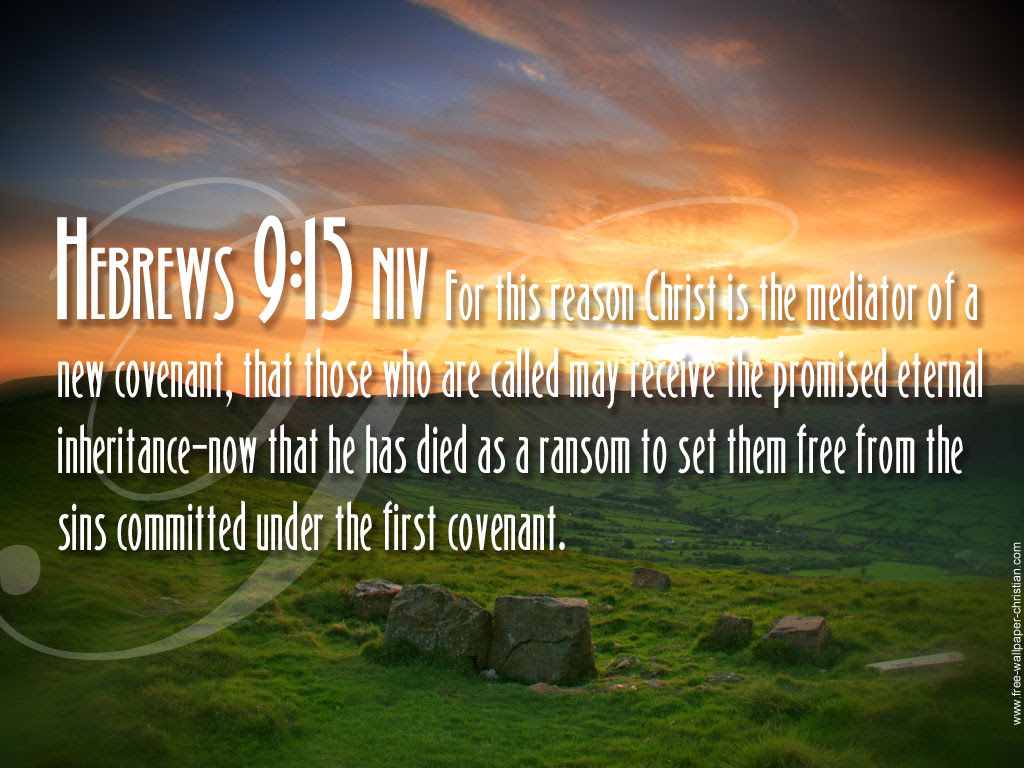 In this and the following chapter we have Job's answer to Bildad's discourse, wherein he speaks honorably of GOD, humbly of himself, and feelingly of his troubles; but not one word upon his friends, or their unkindness to him, nor in direct reply to what Bildad had said.

III. The application of it, in which,

2. He maintains his point that we cannot judge of men's character by their outward condition (v. 22-24).


33 If only there were someone to mediate between us,
someone to bring us together,
34someone to remove GOD’S Rod from me,
so that HIS Terror Would Frighten me no more.
35Then I would speak up without fear of HIM,
but as it now stands with me, I cannot.

The word as used by Job does not mean mediator, but arbiter, umpire, or judge; one before whom the cause might be tried, who could lay the hand of restraint on either party. who could confine the pleadings within proper bounds, who could preserve the parties within the limits of order and propriety, and who had power to determine the question at issue.

Job complains that there could be no such tribunal. He feels that GOD Was So Great that the cause could be referred to no other, and that he had no prospect of success in the unequal contest. It does not appear, therefore, that he desired a mediator, in the sense in which we understand that word - one who shall come between us and GOD, and manage our cause Before Him, and be our Advocate at His bar. He rather says that there was no one above GOD, or no umpire uninterested in the controversy, before whom the cause could be argued, and who would be competent to decide the matter in issue between him and his Maker. He had no hope, therefore, in a cause where one of the parties was to be the Judge, and where that Party Was Omnipotent; and he must give up the cause in despair.

It is not with strict propriety that this language is ever applied to The LORD JESUS, the Great MEDIATOR between GOD and man. HE is not an umpire to settle a dispute, in the sense in which Job understood it; HE Is Not an Arbiter, to whom the cause in dispute between man and his Maker is to be referred; HE Is Not a Judge to listen to the arguments of the respective parties, and to decide the controversy.

HE Is a Mediator between us and GOD, to make it

proper or possible that GOD Should Be Reconciled to

the guilty, and to propose to man the terms of

reconciliation; to plead our cause before GOD, and to

communicate to us the favors which HE Proposes to