Psalm 8 - JEHOVAH-JESUS, How Majestic Is YOUR NAME in all the earth!


For the director of music. According to gittith. A psalm of David.

How Majestic Is YOUR Name in all the earth! 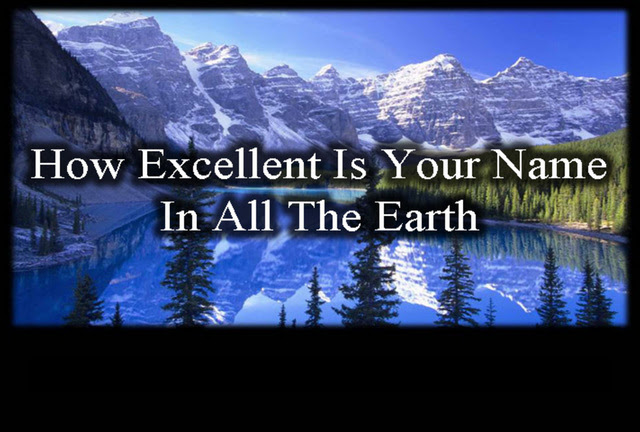 YOU Have Set YOUR Glory
in the heavens.

2Through the praise of children and infants
YOU Have Established a stronghold against your enemies,
To Silence the foe and the avenger. 3When I consider YOUR Heavens,
the Work of YOUR Fingers,
the moon and the stars,
which YOU Have Set in place,

4what is mankind that YOU Are Mindful of them,
human beings that YOU Care For them? 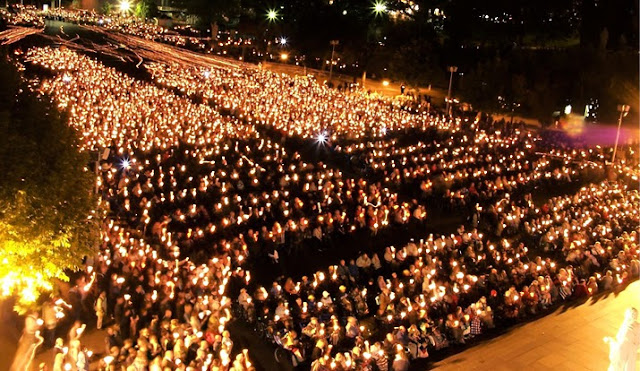 5YOU Have Made them a little lower than the angels
and Crowned them with glory and honor. 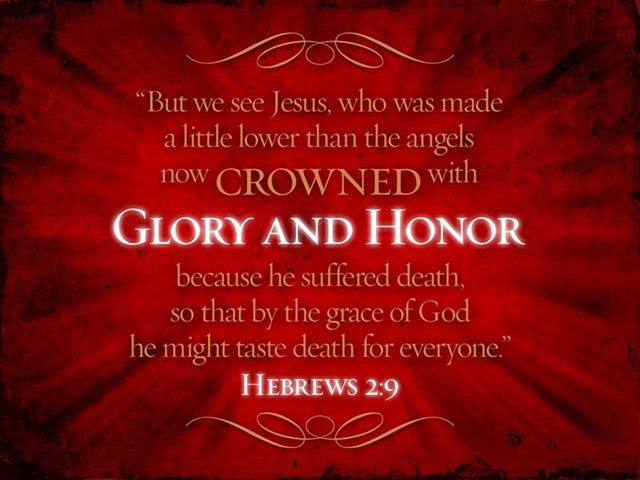 6You made them rulers over the Works of YOUR Hands;
YOU Put everything under their feet:

7all flocks and herds,
and the animals of the wild,

8the birds in the sky,
and the fish in the sea,
all that swim the paths of the seas.

How Majestic Is YOUR Name in all the earth!

The root דן dan signifies to direct, rule, judge, support. So Adonai is the Director, Ruler, Judge, Supporter of men. It is well joined with JEHOVAH; this showing What GOD Is In HIMSELF; that, What GOD Is To man; and here very properly refer to our LORD JESUS.

How excellent is YOUR Name in all the earth! - How illustrious is the Name of JESUS throughout the world! His Incarnation, Birth, Humble and Obedient Life, Preaching, Miracles, Passion, Death, Resurrection, and Ascension, are celebrated through the whole world. HIS Religion, the Gifts and Graces of HIS SPIRIT, HIS people - Christians - HIS Gospel and the preachers of it are everywhere spoken of. No name is so universal, no power and influence so generally felt, as those of the SAVIOR of mankind. Amen.

Thy glory above the heavens - The heavens are glorious, the most glorious of all the Works of GOD which the eye of man can reach; but the Glory of GOD is infinitely above even these. The words also seem to intimate that no power, earthly or diabolical, can lessen or injure that Glory.

The Glory and Honor which GOD Has by the Gospel shall last through time, and through eternity; and of that glory none shall be able to rob HIM, To WHOM Majesty and Dominion are eternally due. This has been applied by some to the Resurrection of our LORD. HE Rose from the dead, and Ascended above all heavens; and by these HIS Glory Was Sealed, HIS Mission Accomplished, and the last proof given to HIS Preceding Miracles.

This psalm is a solemn meditation on, and admiration of, the Glory and Greatness of GOD. It begins and ends with the same acknowledgment of the transcendent Excellency of GOD'S Name. It is proposed for proof (v. 1) that GOD'S Name is Excellent in all the earth, and then it is repeated as proved in the last verse.

For the proof of GOD'S Glory the psalmist gives instances of HIS Goodness to man; for GOD'S Goodness Is HIS Glory. GOD Is To Be Glorified,

I. For making known Himself and His Great Name to us (v. 1).

II. For making use of the weakest of the children of men, by them to serve His Own Purposes (v. 2).

IV. For making him to have dominion over the creatures in this lower world, and thereby placing him but little lower than the angels (v. 5-8).

This Psalm is, in the New Testament, applied To CHRIST and the Work of our Redemption which HE Wrought Out; the Honor given by the children of men to HIM (v. 2, compared with Matthew 21:16) and the honor put upon the children of men by HIM, both in His Humiliation, when HE Was Made a little lower than the angels, and in HIS Exaltation, when HE Was Crowned with Glory and Honor. Compare v. 5, 6, with Hebrews 2:6-8; 1 Corinthians. 15:27.

When we are observing the Glory of GOD in the Dominion over nature and Providence we should be led by that, and through that, to the contemplation of HIS Glory in The Kingdom of Grace in HIS SON JESUS.